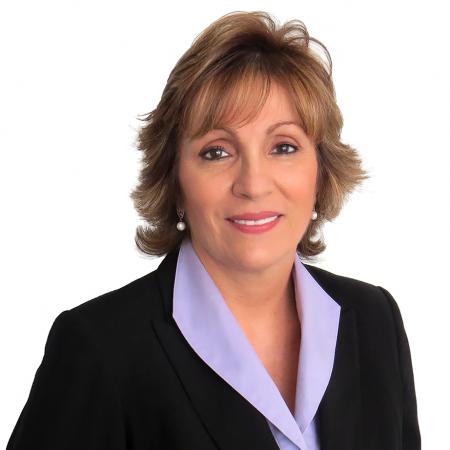 Sofía J. Cohen joined the firm in 1999 and became a partner in 2017. She heads the Regulatory Work practice group, serving the needs of clients affected by a myriad of highly-technical, industry-specific and ever increasing business and environmental regulations.

Ms. Cohen is well regarded for her in-depth knowledge and for her experience and skills in dealing with regulatory agencies. Her many years of experience representing clients with interests in various industries and in a wide range of antitrust issues have earned her a strong relationship with the administration of the National Directorate of Free Competition in Panama (ACODECO). She participated in the first antitrust approval granted by said institution with respect to the airline industry, in favor of a leading international airline and its commercial alliance agreement with a Panamanian airline.

She also has to her credit a rich and varied experience serving clients in the petrochemical, oil, and energy sectors, such as Esso Standard Oil and Puma Energy.

Having served in the Civil Aviation Authority of Panama in different positions prior to joining the firm, Ms. Cohen brings an abundance of experience in corporation and regulatory matters for aviation and other transportation modes; transportation accident claims and aviation law to her legal practice in the aviation field.

Ms. Cohen was the Chief Negotiator of the Delegation of the Republic of Panama at the ICAO Third Air Services Negotiation Conference (ICAN/2010) held on July 2010 at Montego Bay, Jamaica and Chief Negotiator of the air services agreement with United Arab Emirates signed on November 2010; and represented the Republic of Panama at the General Assembly of International Civil Aviation Organization (ICAO).