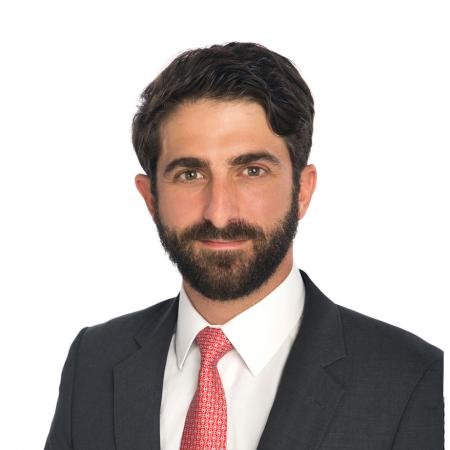 Prior to joining the firm, Mr. Rubinoff worked as an associate with Greenberg Traurig, P.A. in Miami (2006-2009). He also worked as Senior Research Associate for The Corporate Executive Board Company, Washington, D.C. (2001-2003).

Director of the Museum of Contemporary Art of Panama (2015-present)

Director of the Smithsonian Foundation of Panama (2018-present)

He always responds very quickly with good-quality advice. He is an energetic young lawyer – definitely one to watch.

He has provided us with excellent client service.

A very capable and experienced lawyer. Noted for his understanding of New York law and his English skills.

To access the Private Area of this site, please Login