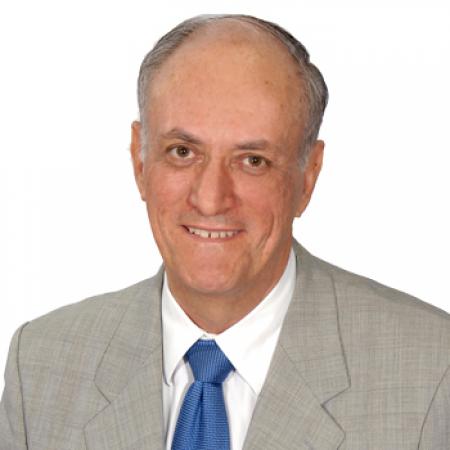 At present, Mr. de Alba is a retired partner and serves as counsel to the firm primarily in the areas of corporate law, with an equally outstanding participation in the maritime, regulatory and litigation practice.

As an experienced shipping lawyer, Mr. de Alba has made remarkable contributions to the creation of laws that introduced the system of preliminary registration of securities and mortgages of ships of Panamanian registry. He has also participated in important reforms and additions made to the Panamanian merchant marine law and the maritime legislation.

Few Panamanian lawyers can match Mr. de Alba´s depth of experience in litigation and international arbitration: Member of arbitration tribunals under Ad-Hoc rules in claims related to port construction and maritime transport; member of international commercial arbitration tribunal under the International Chamber of Commerce (ICC) Rules of Arbitration (appointed upon designation of the Panamanian national chapter of the ICC) in an oil services contractual dispute under Venezuelan law, and in a separate dispute involving intellectual property rights; member of the legal team that represented Refinería Panamá, S. A., a Chevron/Texaco affiliate, in international arbitration proceedings against the Panamanian State for breach of a concession contract pursuant to the Rules of the Inter-American Commercial Arbitration Commission.

Mr. de Alba is a regular contributor for the World Bank's Doing Business Report since 2015.

... has decades of experience in the market that he leverages to offer clients comprehensive advice on corporate management

A long-standing leader in the corporate market, who distinguishes himself with his experience across a variety of transaction types and industries

He is super hands-on and extremely committed

I have a great impression of him; he has earnt his recognition.

A very recognised name. One of the best minds in Panama.